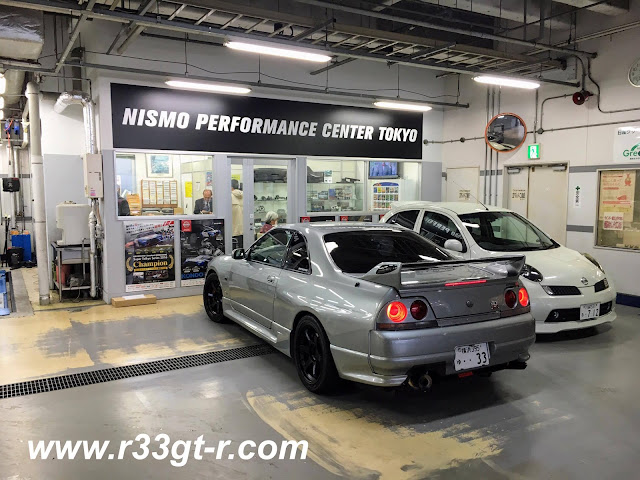 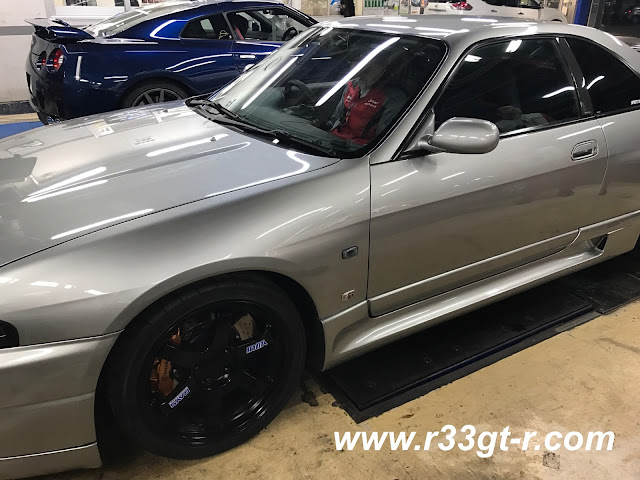 In any case, lots to do to keep improving the car... I promise my next post on Speedhunters will demonstrate that!
Posted by Aki at 1:13 PM

The fact that the original KR4 Silver paint still looks this good and shiny in your photos despite being 20 years old now. It shows how much effort you put in to take care of your car, Aki. Good quality paint job from Nissan back then.

Thanks brother! Not sure about the paint quality to be honest, but keeping it clean means also protecting it with the right chemicals!

I know this isn't necessarily related to the subject but I noticed that you have asked regarding HKS VCAM and its application with a Haltech Platinum Pro ECU and you have also mentioned that your catalytic converter has a tendency to clog.

For VCAM if you want the Platinum Pro plug-in ECU, Haltech does not support VVT. You would want the VALCON variant. If you want a single ECU, the Elite 2500 with Haltech's adapter harness will work for your use.

Your ECU tune is likely far too rich as soot is indicative of excessively rich tuning. It is possible to retune the stock ECU for the BCNR33 and BNR34 but it is more effort than it is worth as the Hitachi H8 is a proprietary CISC architecture. Resolving this issue will very likely yield more performance and better fuel economy along with improved catalytic converter longevity.

Anonymous - that's exactly right! I actually sold the Platinum Pro that I was planning to install last year, and am now looking at alternatives. And yep I agree the tune is old school, being too rich. As my budget allows, this year one thing I need to do is to get a new ECU, new injectors, etc. and, as you say, try to get more performance AND better fuel economy. Thanks for the recommendation on the Elite 2500, that is one I am looking at!

Being in Japan I would rather get something that the local tuners are familiar with. F-con 4.0!

The concern with the F-Con ECUs is that the DRM is extremely restrictive. There is literally no way for you to alter the map of your own ECU once set by the tuner.

It's also worth noting that as far as features goes the F-Con seems to lack some of the more advanced features of the Haltech ECUs. It's possible that HKS just doesn't list these features but it's actually possible to even do things like a basic OBD2 retrofit for simple diagnostics and live readouts.

Theoretically, it's even possible to do torque management with the Elite 2500T if the appropriate sensors are fitted. This allows for true launch control and transmission protection to cut torque if clutch slip is detected.

Of course, there's no substitute for experience here.

Hey dude. love your blog and your car! heaps of information!
Is there a way to contact you via email? i dont want to post my email as it might get picked up by bots and ill receive spam till the end of time lol.
Im wondering if you can give me some high res versions of the 96 R33 options brochure? Maybe you could upload them to imgur or something?
Thanks!

I was looking for oil for the Attesa actuator (the oil tank in the boot on driver side).
The workshop manual says "Nissan Power Steering Fluid Special". People often refer to it with "Nissan Power Steering Fluid" without the Special but I think these are two different oils.
Do you know what oil could be used as an alternative ?
I've an oil leak on my getrag too : http://wardiz.org/blog/2017/11/06/gearbox-oil-leak-part-1/

Great to read you,
Wardiz

Good day Aki,
Do you guys there also use Motul dot5.1 on brakes and clutch or just use dot 3&4? Some say it’s ok since 3-5 are all compatible, dot 3 is the minimum requirement, with improvements on temp, etc. But some would just stick to what was written on the brake reservoir cap which is dot3.. which is kinda phased out already nowadays.

If not - I don't know about the alternative oil, sorry. I just let the guys at Nissan do their thing, but will ask next time I am there!
Second, yes I use the highest performance brake oil on the car, which I think is not Motul but Endless? But 5.1 grade. I recall doing some research and at the time I bought Endless (I think) had the highest boiling point listed even amongst the 5.1 grades.