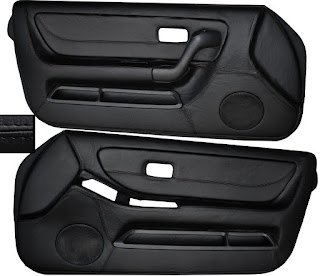 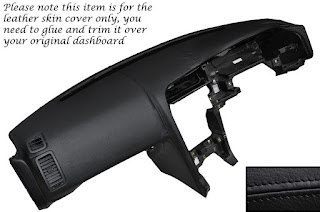 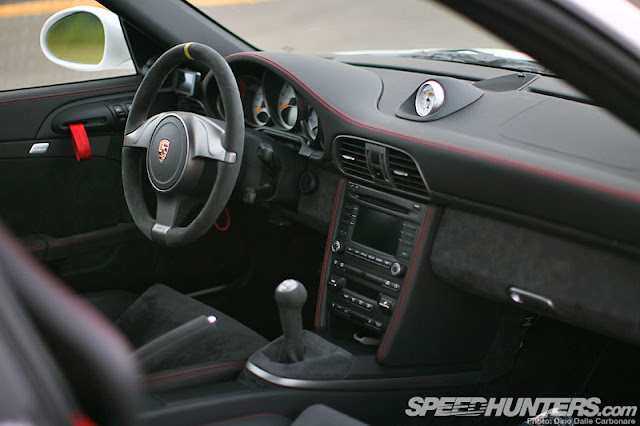 Interesting to see your thinking behind the choices made. I personally don't find the interior of even the R32 GT-R to be particularly disappointing but I suspect nostalgia is at play here as I grew up riding (and driving) a 90s Camry. Hope golden week is going well for you.

Saw the post about the modernization on Speedhunters, excited to be following your more detailed posts here! :)

Anonymous - heck I grew up with an 80s Honda... But belated thanks for the GW wishes. Hope yours was good too.

@Peter - thanks! Unfortunately the car right now is undergoing a whole bunch of updates simultaneously so I won't be able to publish on SH until then. In the meantime, I am trying to, in my spare time, talk about the details here of the interior here on my blog!