Damn it! Now what am I going to do?

So as indicated in this previous post, the rear camera feature on this overly complicated and slow-functioned rear view mirror did not seem to be working properly.

Since I am fairly sure it is not a camera issue - how could that break? I figured maybe it was a connection issue, so of course I opened the trunk and looked around near the rear lights where I had wired it up. And then I guess I pulled a bit too hard on the rear trunk trim in trying to remove it, because....

Of course I immediately contacted Ochiai-san at Omori Factory, but he checked and unfortunately this part is no longer in stock and no longer available. Bummer.

So this means I will have to hunt around on Yahoo Auctions to find a used trunk liner piece. Or maybe, I can research how to put the ABS plastic back together enough to recreate the one piece "hinge" feature... Any ideas, anyone???

Now This is Talent!

So via the magic of social media, someone pointed me to a drawing of my car. When I checked it out - I think it was on IG -  I was pleasantly surprised. Inspired by the cover photo to The Return of Project 33 article I published on Speedhunters: 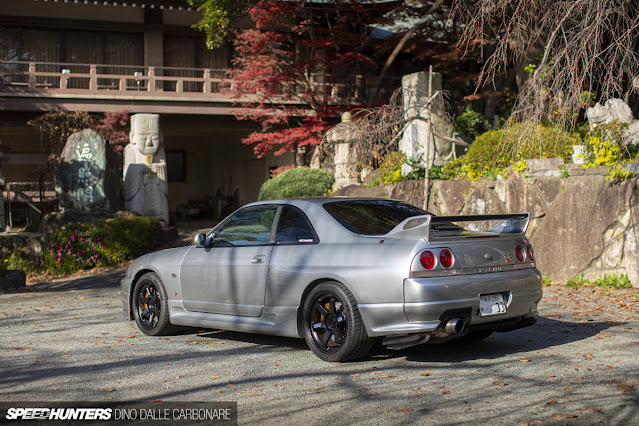 I found this on Instagram - I actually like it just as much, if not more, than Dino's photo:

Obviously, Harley is a pretty talented guy - and when I contacted him, turned out to be a super nice guy too! (and yes, his brother is ok...).  He directed me to his Etsy store - and then a few weeks later:

First order of business, I had to get a proper frame to mount this in. Not just the same size as the drawing, but with a proper mat too. 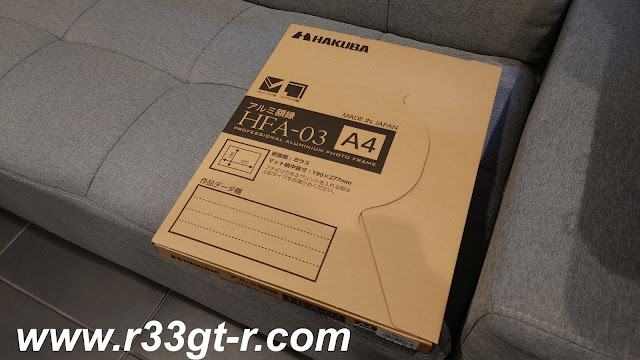 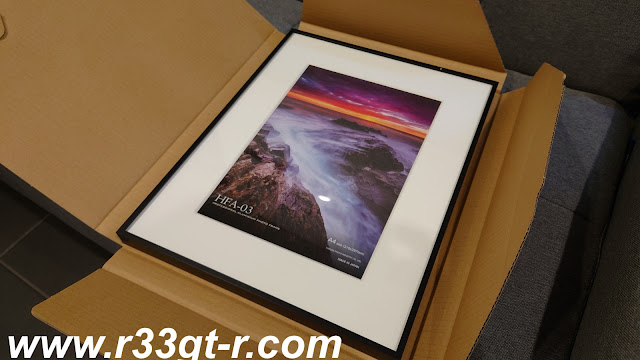 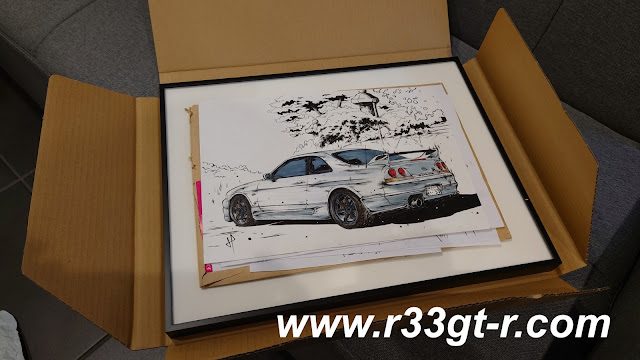 Love it! Signed and dated. Could be worth a lot in the future, maybe?? 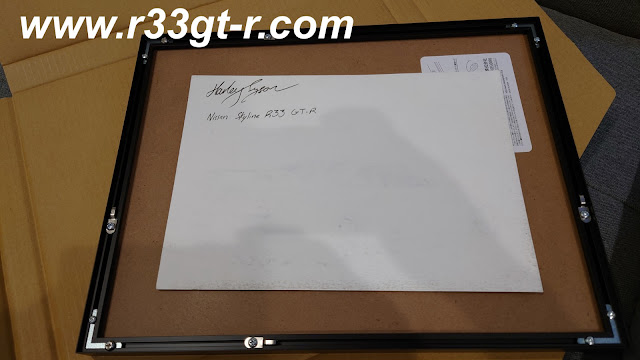 That is spot on! 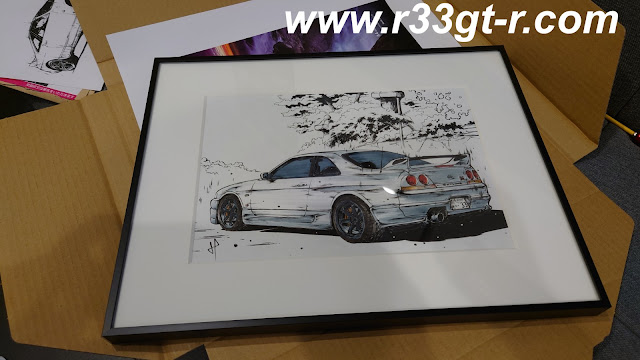 And yes, he also sent me this as a bonus:

So I'm super happy that my car - or at least a photo of my car - is now generating art! NFT, anyone? But in all seriousness, if any of you see anything like this out there, please let me know! Totally happy to support artists and of course such art gets added to my R33 GT-R collection!

Anyone else out there with this kind of talent? Let me know!!

Fake or Replica? Or Maybe, Just Maybe the Real Thing?

So as usual I was doing a quick search on Yahoo Auctions the other day. And found (and got) this. 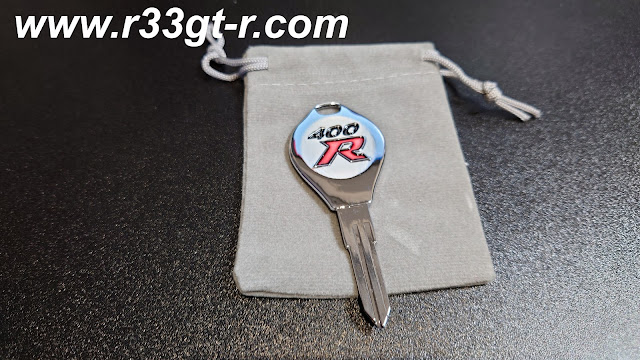 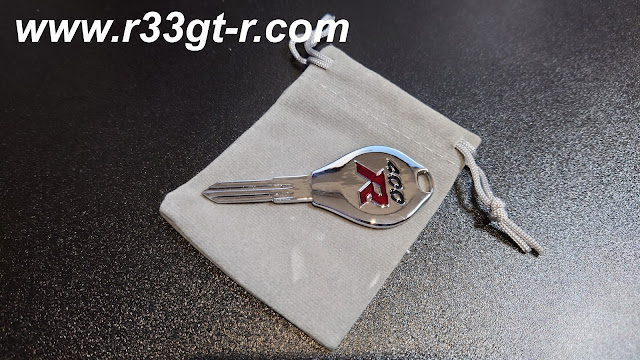 Perhaps it is a replica - but if so, I would think that I would have come across others ones out there on Yahoo, because people usually make replicas to make money. The seller has only 40+ reviews (all 100% satisfaction) and he isn't selling anything else at the moment so... has anyone seen anything like this on any auction site?

Given the price, I thought it could just be a cheap fake as well. But the look, feel and weight of the key feels very real. Maybe it is a bit shinier than it should be, given that a real one would be about 25 years old.

Any key experts out there? How much would it cost to make something like this, if you wanted to replicate the real thing?

For comparison with the genuine item - here is a photo I pulled off of Yahoo Auctions for a 400R that is suggested to be genuine (seller does not say "genuine" or "real" in the description).

The seller of this particular one is asking 600,000 yen! Says he got it from a relative who owned a 400R, but stops short of actually claiming it to be the real thing. Condition of his sale is No Claim, No Return. He also warns that there are fake keys on Yahoo Auction, the way to tell is that the tip that gets inserted is "rough" and so to be careful.

So... what do you guys think? Personally, genuine or not I would never spend 600,000 yen on a key, unless it came with the car. I am secretly hoping my seller was clueless and just trying to offload something he had got from someone, but even if it is a fake/replica I think it is very well done (looks like one of the legs of the R is thinner than the 600,000 yen one?) so I think I will take it to Nismo Omori next time I am there and see what they think.