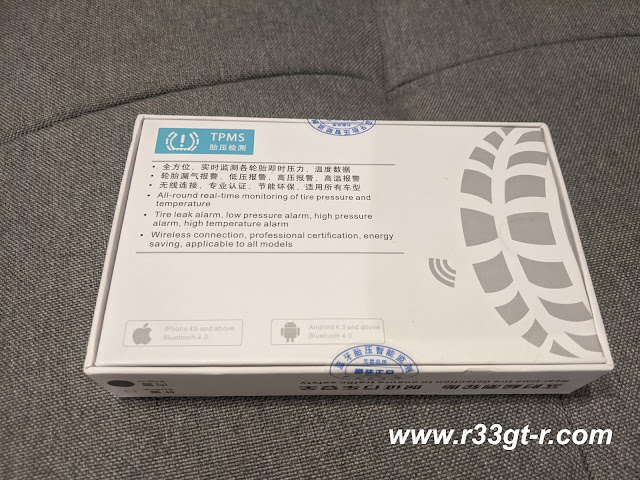 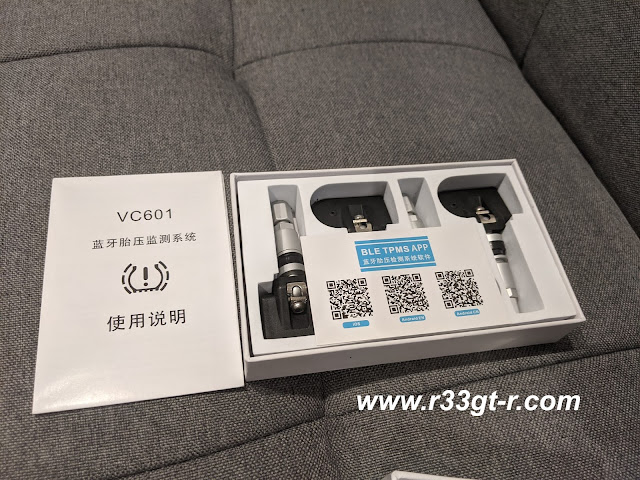 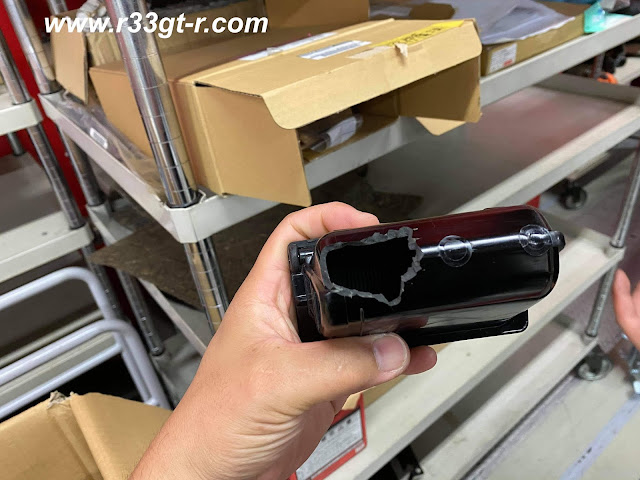 I tried to find a post with your full review of the DTM-2. Would love to hear your thoughts on the results. I'm planning on upgrading. Any reason to do the standard Tarzan G-box instead?

The reason I upgraded to the DTM2, was to have maximum flexibility/programmability. The Tarzan G-box is very good too, but it is set only to what Tarzan Yamada believes should be the "right" setting. The DTM2 has that, and more! But either way, a substantial improvement on the old analog g-sensor.

Thanks for the response, Aki!

Sadly, it looks like Do-Luck has discontinued the DTM2. It looks like they are only selling the digital G-sensor with the dip switch controls.

On a related topic, have you looked into a digital yaw sensor replacement like the Midori Seibi for the R34? Wonder if that would work for the R33 V-spec...

And yes, I actually asked Ochiai-san about it the other day but he said the best thing would be to call Midori Seibi. I may do that eventually... I suspect it might work, but then again given the differing wheelbase length in the 33, it may act more slowly than required? Hmm something for me to look into... yes I am intersted too!

Well, the fun of buying an GT-R stateside...
While switching my Nismo Quick Shift kit back to stock, I discovered that I have the Midori Digital G sensor. So, guess I'll keep that for now.

Really appreciate all you have done/do for the community.

Derek, that is a nice surprise! And sir you are too kind!