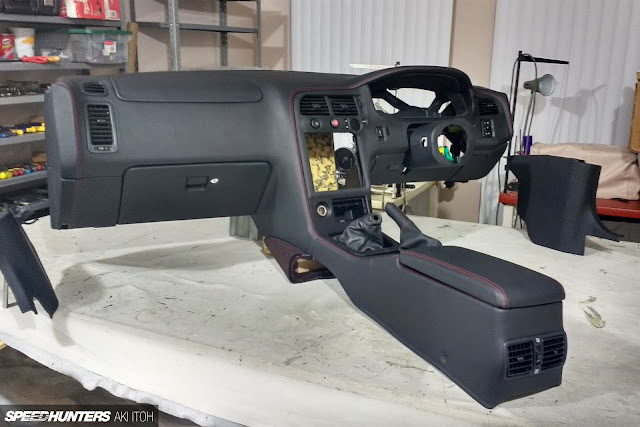 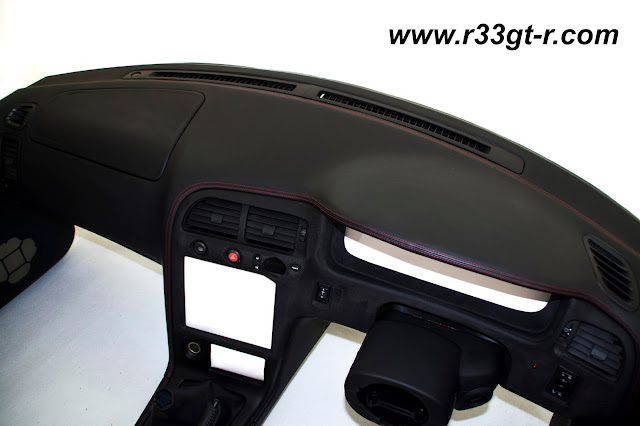 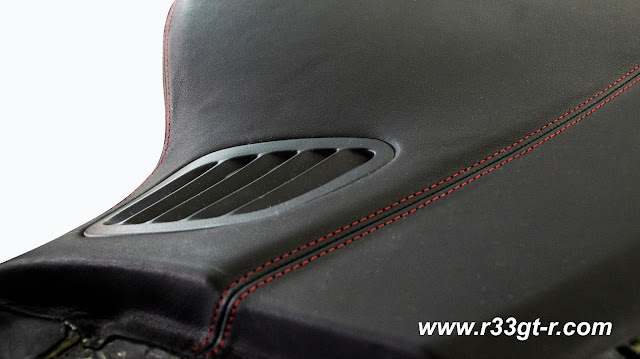 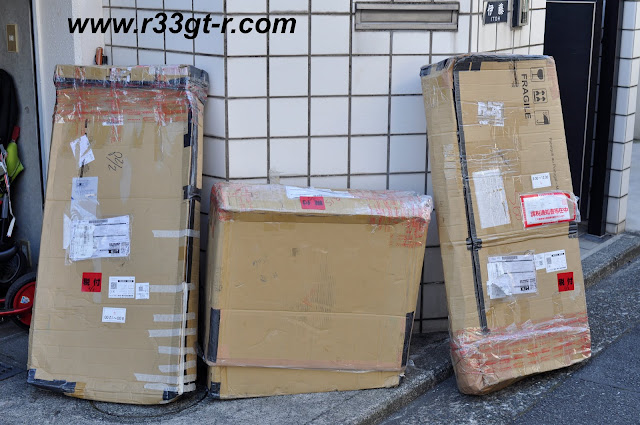 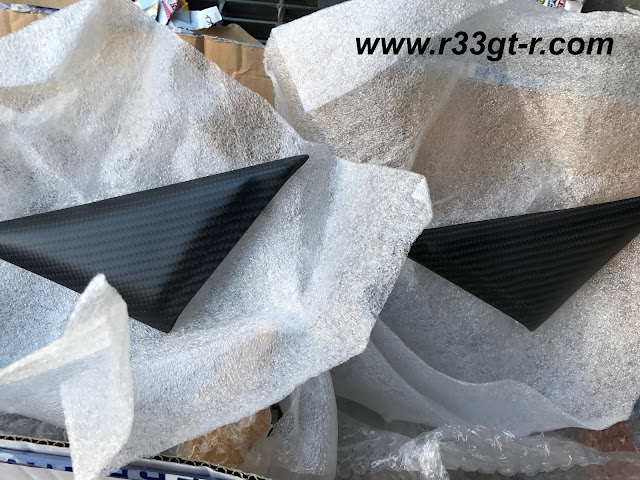 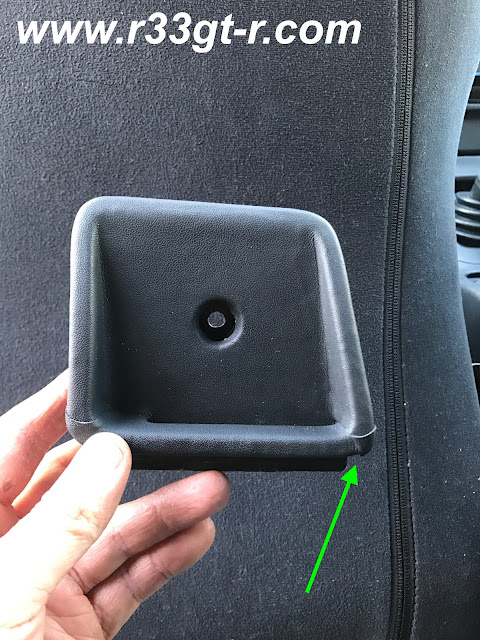 But as I was waiting, Nakamura-san DID send me some photos.  As I understand my article on Speedhunters might take a while to publish (at least another week from today), in my next blog entry I'll see about posting some photos that didn't make the Speedhunters article. Stay tuned!
Posted by Aki at 1:56 AM

Try Yahoo Auctions, I see used interior parts all the time. There are some limited new ones too, for that contact sellers like Trust Kikaku.