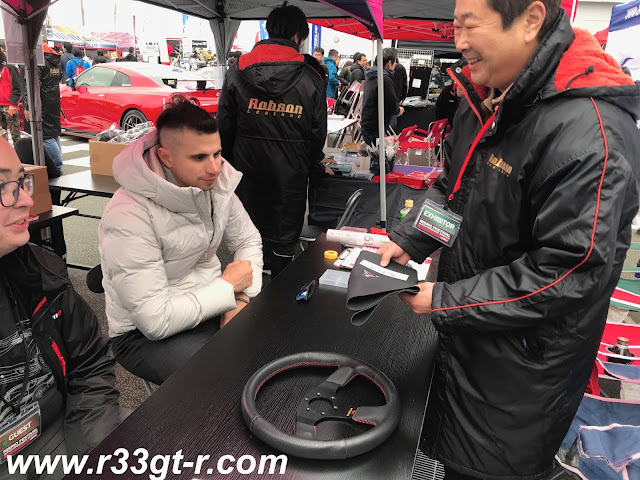 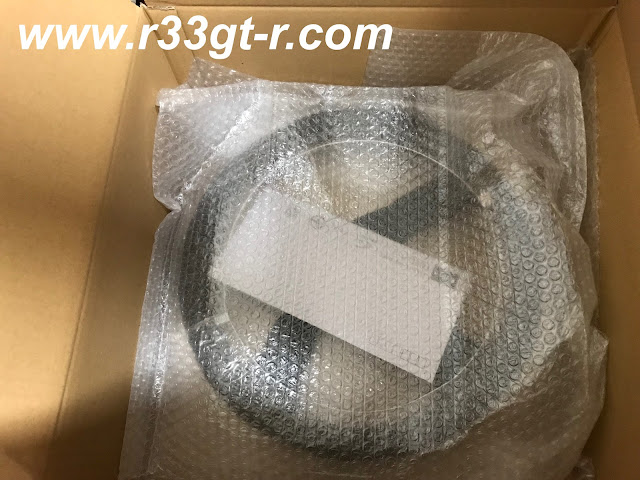 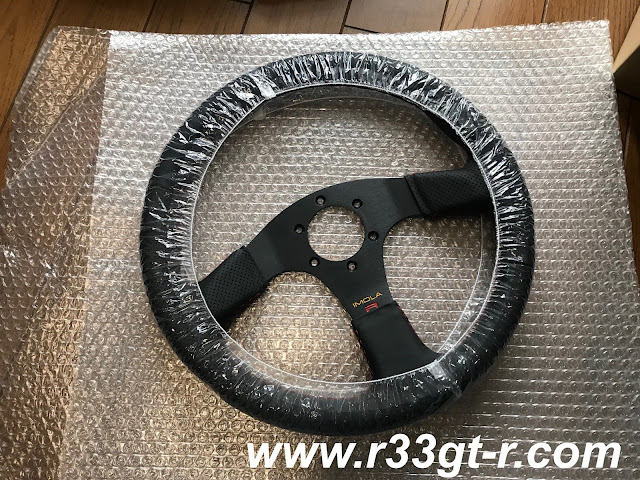 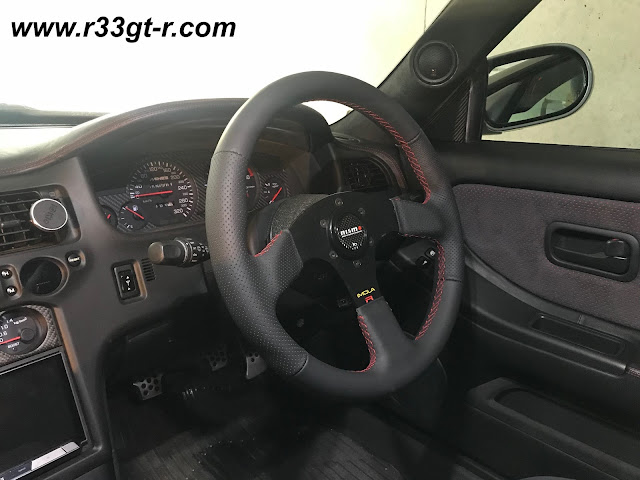 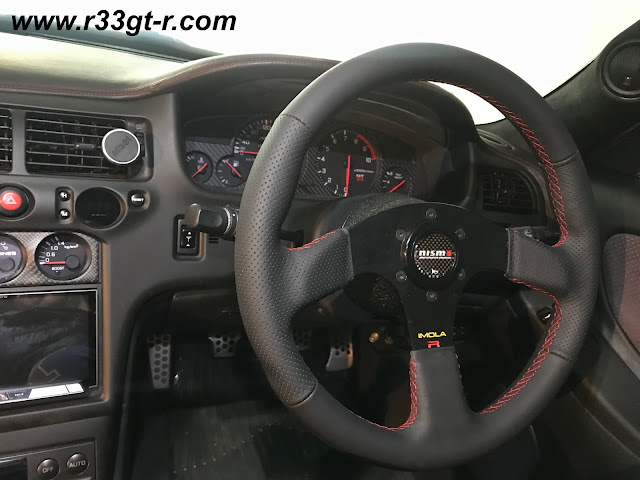 Aki Ito! I finally found where to continue following your build, thank god! I really look forward to seeing updates!