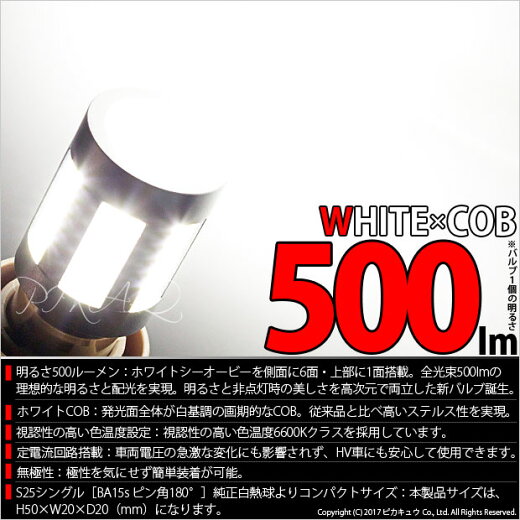 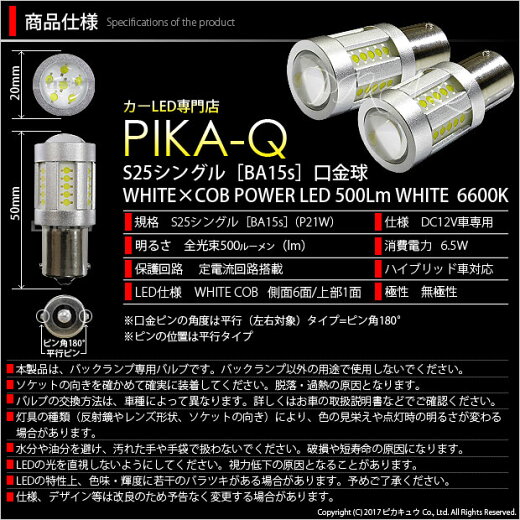 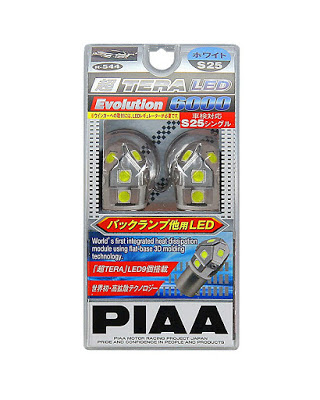 
So, the next logical step would be to replace the turn signals with orange LEDs as well... so tempted but the resistors...
Posted by Aki at 10:52 PM

You don't have to use a resistor, there are replacement relays that replace the stock turn signal relay that will allow for proper function of LED turn signals. This only works on stuff new enough to use a relay and old enough that the body control module isn't monitoring current of the turn signals to figure out if the bulb is burnt out or not.

I’ve tried it on a 32 (swapping indicator bulbs to LED) it doesn’t work so good. They will light up the housing more uniformly but relative to a regular bulb they were worse overall. The light output is lower compared with a regular bulb which I attributed to the bulb being ‘on’ for less time with an LED. But if you do find one that you like let us know about it :-)

+1 on the rely. The relay for the flashers is under the steering column. just remove the trim and you'll see it. I got my relay from "The retrofit Source." It will be the EP34 relay.
Most of my LED solutions have been from there. If by some chance the relay doesn't work as it should, they have resisters with wiring diagrams. Easy stuff.