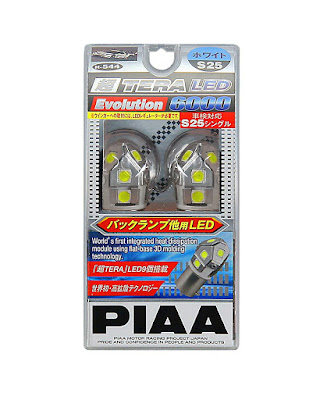 I really need to think about re-doing the tint on the rear glass...
Posted by Aki at 2:28 AM

I went with 50% tint because I was worried about visibility at night. It is very difficult to remove tint from the rear window though as the adhesive might pull off the defroster lines or an antenna...

where are the updates sirrrrrrr

are you ok? hope to read your update soon