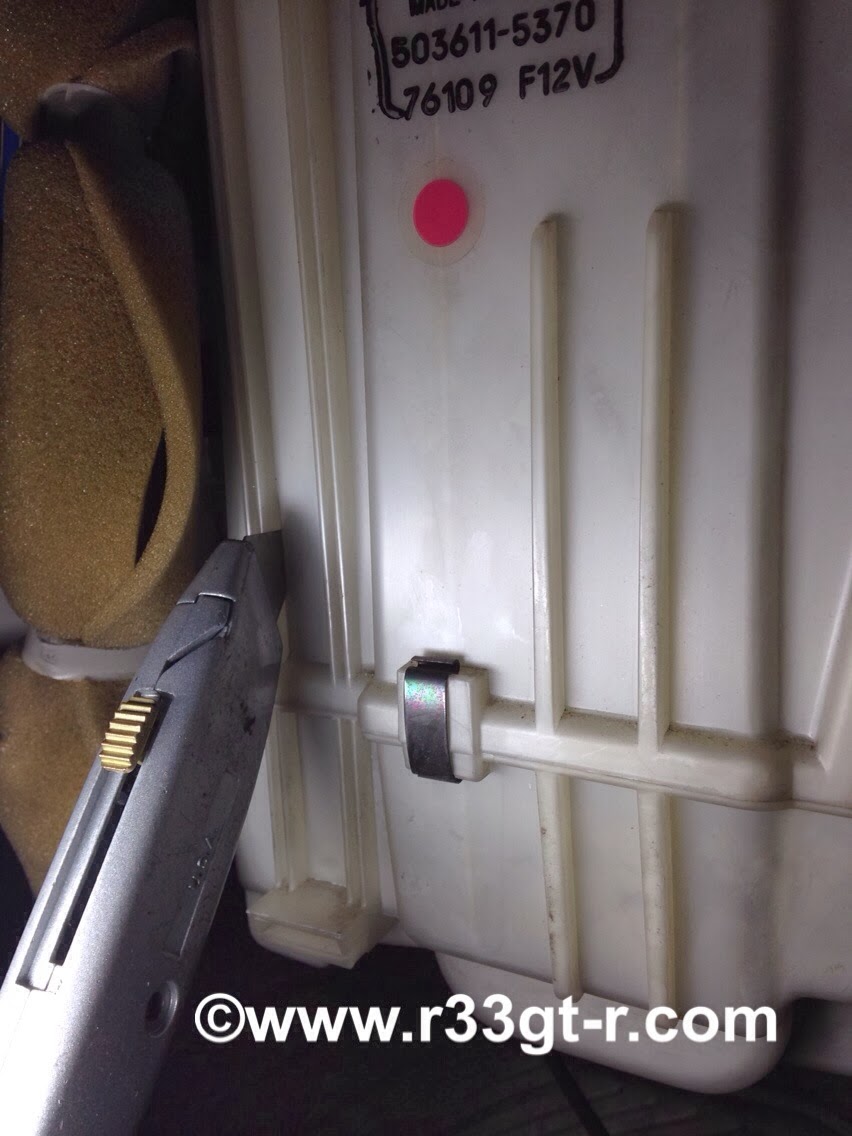 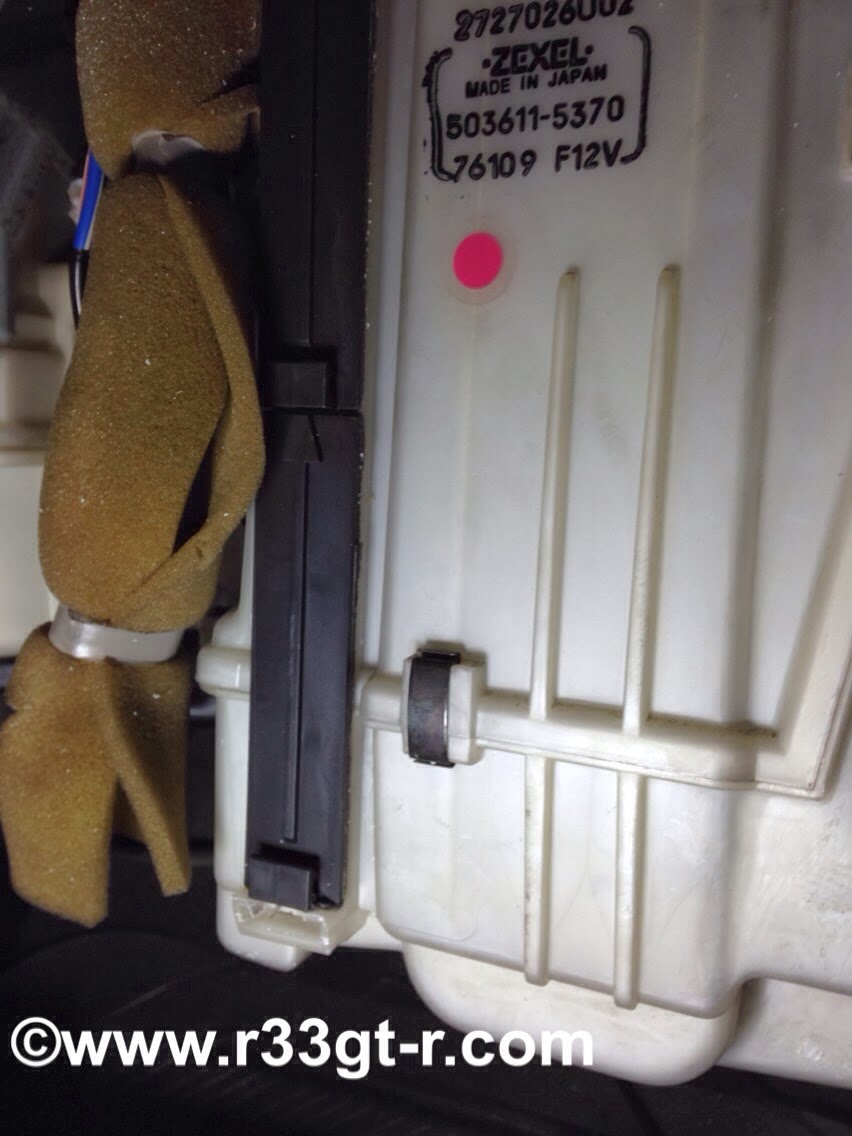 Great to see you back at it Aki - I've been waiting for months ;-)

Thanks man! Good to be back... hopefully 2014 will have some interesting mods... stay tuned!

Like Speedingpanther I've also been waiting for an update!
I Read your blog from start to finish over the christmas break & really love it & your GTR :)

Thank you Lindsay! Tell me, anything you guys want to see more of? And I'm sure you saw how much of an amateur I was back in 2007...

For me personally, I really enjoyed your write-ups of track days & day to day things like going for drives & meets etc

But really it's your personal blog & it's an enjoyable read regardless of what the post is about :)

This is very interesting!

Are you aware of any other brands/distributors Aki? I'd like to grab these in Australia but after some searching can't find any PMC suppliers.

Other brands I've seen are AP, Denso, and Toyo, but I have no idea if any of them make one that fits the R33.

Good luck and let me know!