So a couple of Thursdays ago, I had some free time so I swung by Do-Luck. 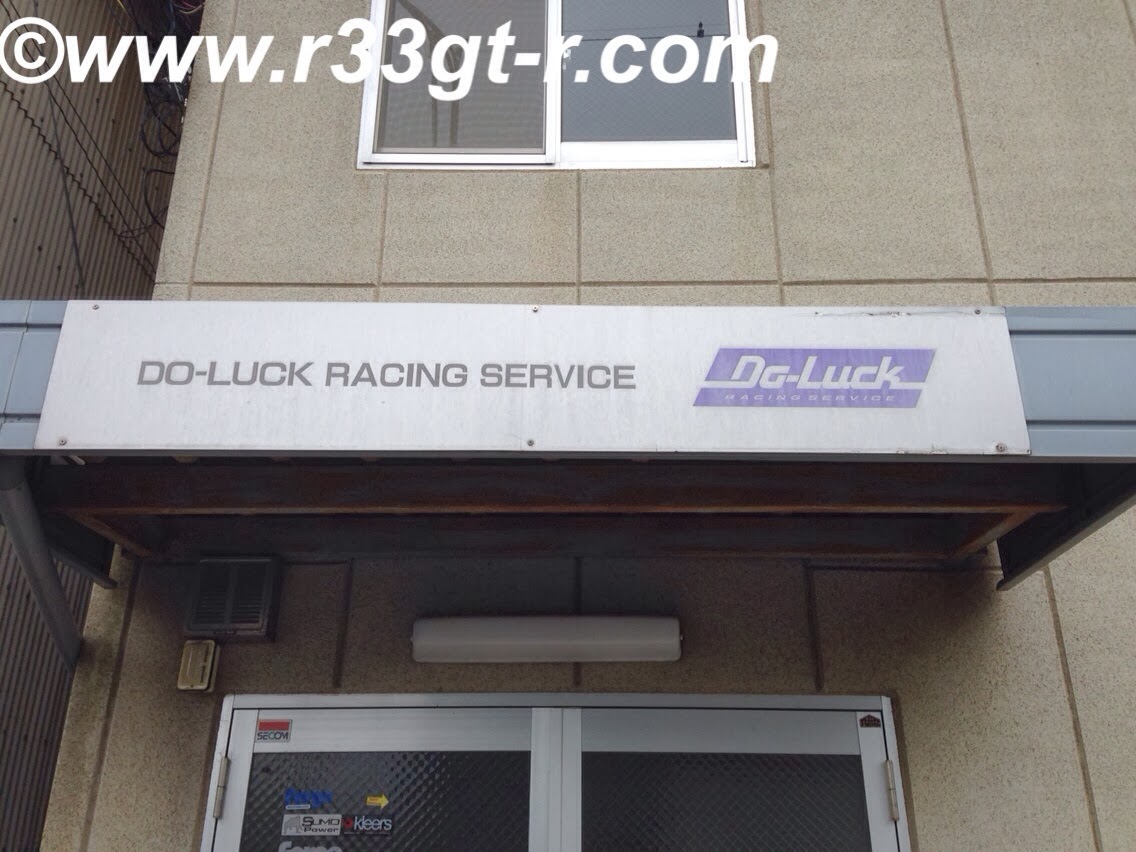 The main reason was to receive an "upgraded" DTM II.

If any of you have recently bought the DTM II, don't worry - because I was one of few who had bought a very early model.  Most DTM IIs sold overseas, already incorporate the following change- if you bought yours through an authorized dealer, then you need not worry.

Ito-san told me that the change was necessary from early customer feedback. The issue specifically was that, on the racetrack during high speed cornering, the DTM II was too quick to activate and deactivate, due to the sensitivity of the onboard digital G-sensor.

So, the firmware was slightly rewritten so that the there was more of a "lag" in how the ATTESSA responded.  More accurately, it is not a "numbing" of the sensors but a reprogram whereby the unit now knows that, in certain cornering situations, to keep the torque going to the front wheels a bit longer, allowing the more average driver to better feel the ATTESSA doing its work.

Naturally, I asked Ito-san about future upgrades. He told me that, so long as you buy a DTM II from an authorized dealer, then the upgrades such as this one, which "refine" the product, will be free.  Any big changes to the programming - for example "maps" appropriate for certain racetracks, for example, may or may not be at nominal cost, however.

I don't have any pictures of the upgrade, which was literally a replacing of the circuit board on board my DTM II control box, for a new one. 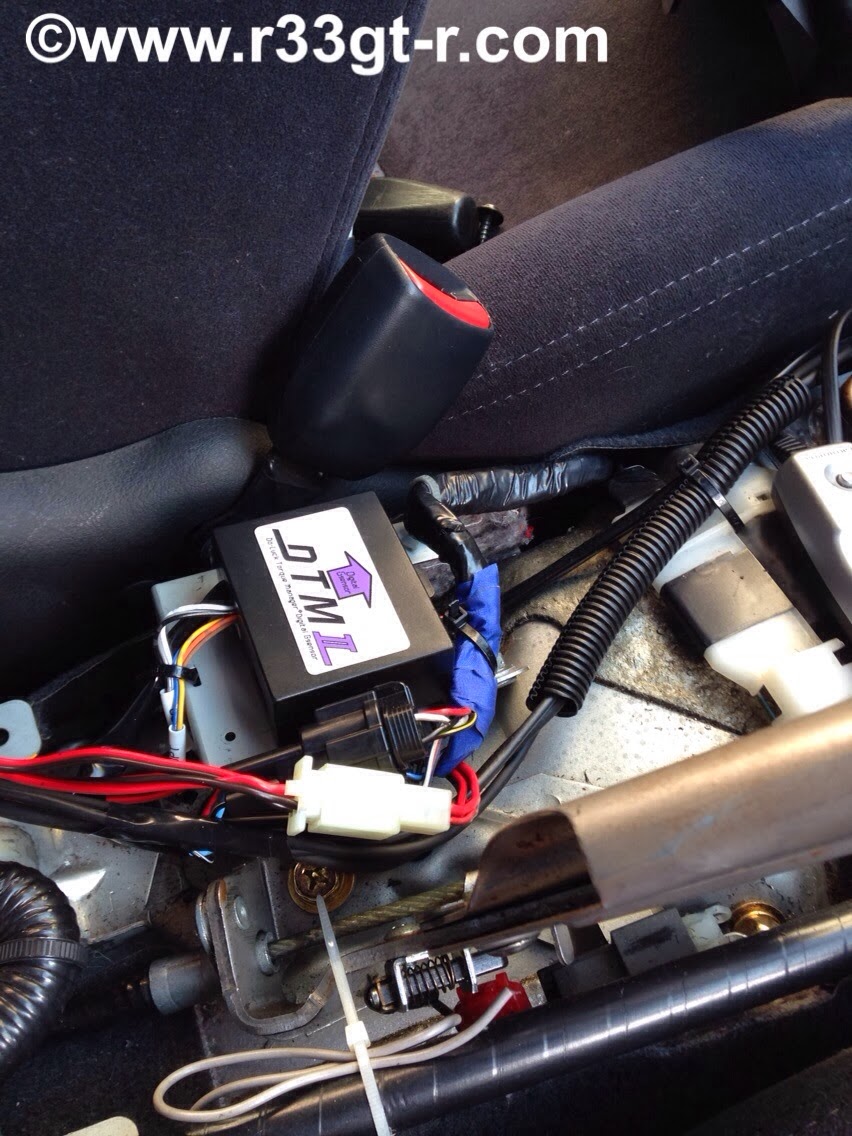 The swap was done in literally five minutes - just access, then unhook the leads, pry off the old one, replace the circuit board, and tape it back into place.  Then teach the unit the closed and open throttle positions, and that was it!

Ito-san and I then popped open the hood (bonnet) of my car, and spotted some things that needed improvement...so we agreed that in the near future we'd have some work to do. 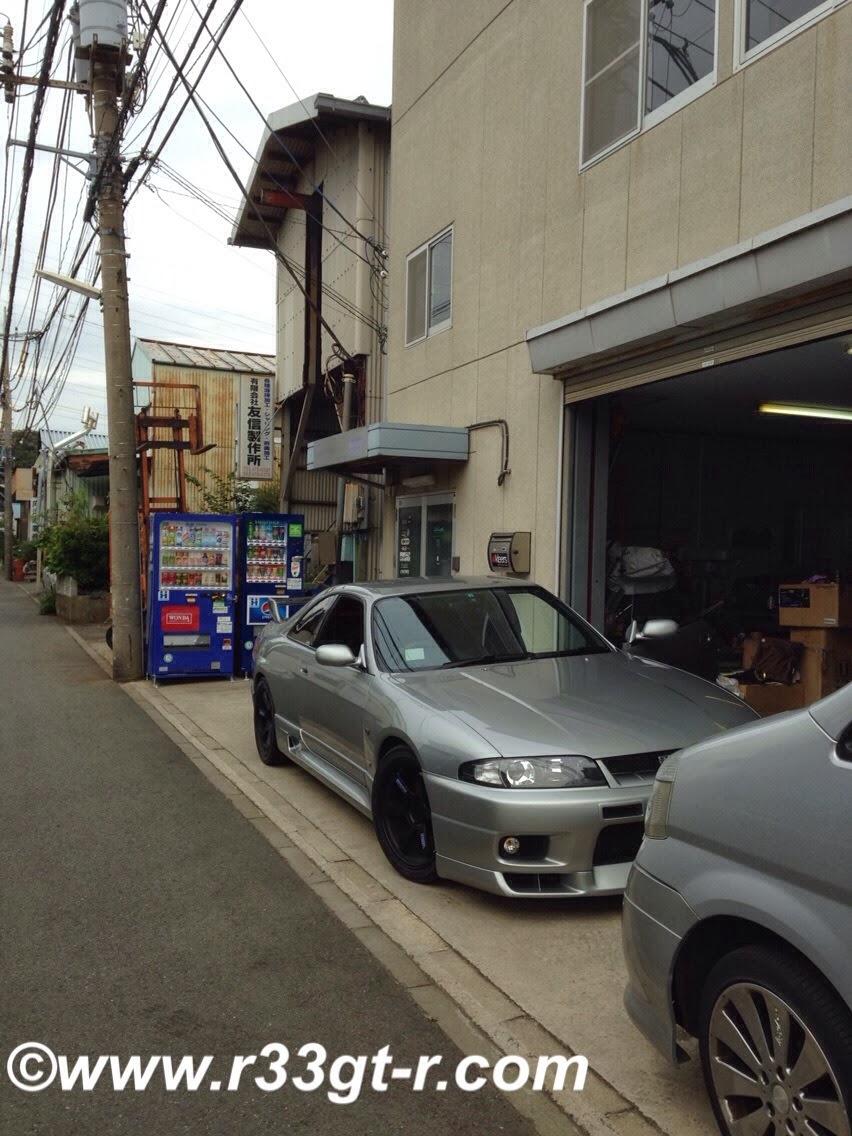 As for the improved DTM II - I really have to take the car to a track soon, or on the twisties, but I have at minimum 2 more mods I want to do before that...stay tuned!
Posted by Aki at 5:02 PM

Will be keeping a close look on this product and looking forward to your track test for feedback.