Good Bye! It Was Fun While It Lasted...

So not to worry, this is not about my car... but about a part that I had on my car.  And frankly this part was something I actually enjoyed having and which I think is engineered very well... the only problem is it runs afoul of Japan's shaken (biannual compulsory inspection) rules.

I am talking about the Do-Luck Roll Center Adjusters.  I did a post on this before, where I was one of the first customers to install this. 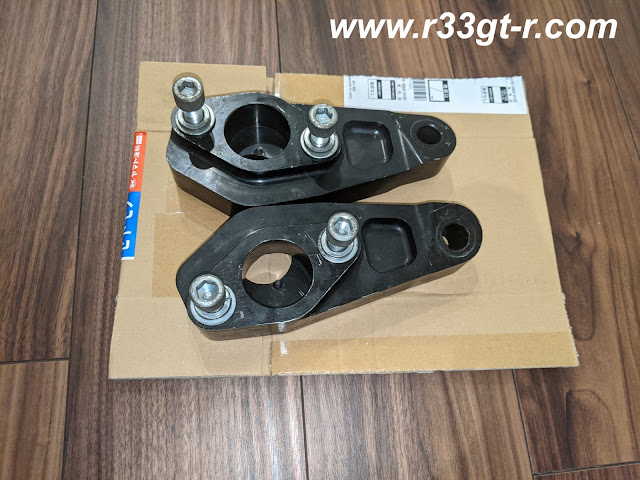 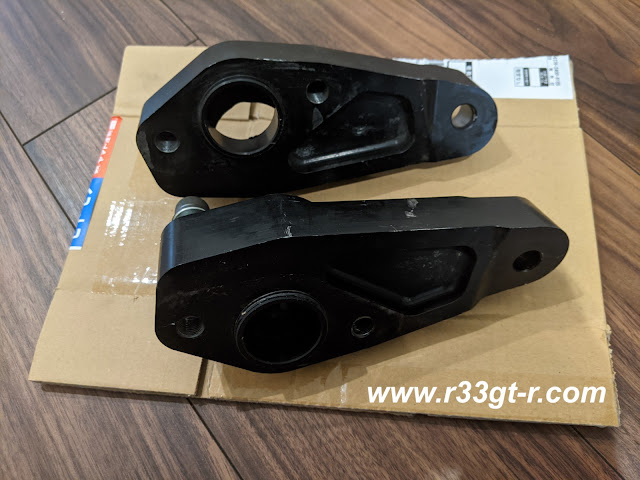 In fact it was an easy install, but it turns out their one piece design is what would cause a car to fail the shaken inspection. As a result, each time I took the car in, I would have to pay for someone to remove them and then do a 4 wheel alignment, and then reinstall once the car passed shaken.

To review - most roll center adjusters work by restoring the angle of the lower arm in lowered cars.  This one however ALSO, and simultaneously, also restores the angle of the tie rods by replacing the tie rod portion on the wheel hub by its elongated design. This means steering feel is also restored to OEM lightness, making for a car that feels OEM in steering resistance but while lowered.

However, the reason it fails on the shaken side, is because this one piece design leaves the tie rod connector on the wheel side, disconnected from the tie rod: 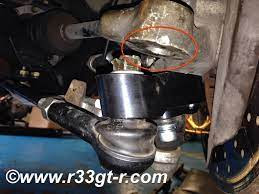 So I found a small box, and packed both pieces away to be sent EMS. 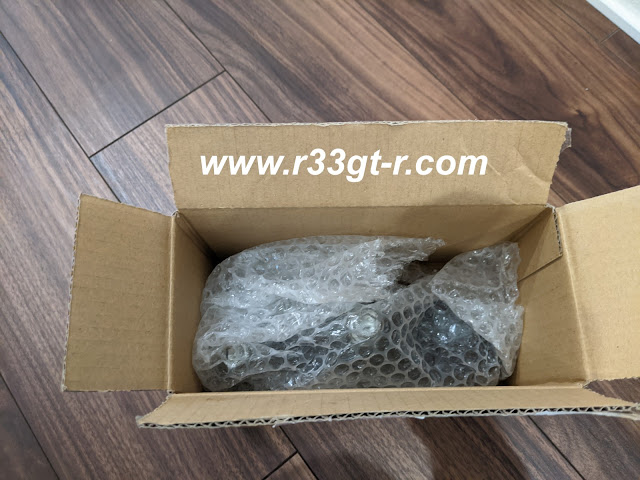 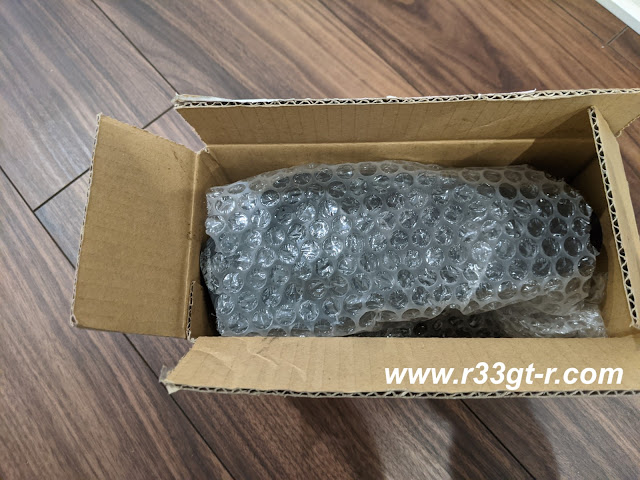 Off to a good friend and thus a good home in a country where those shaken rules don't apply! Mr. V, enjoy and let me know how they work out for you.