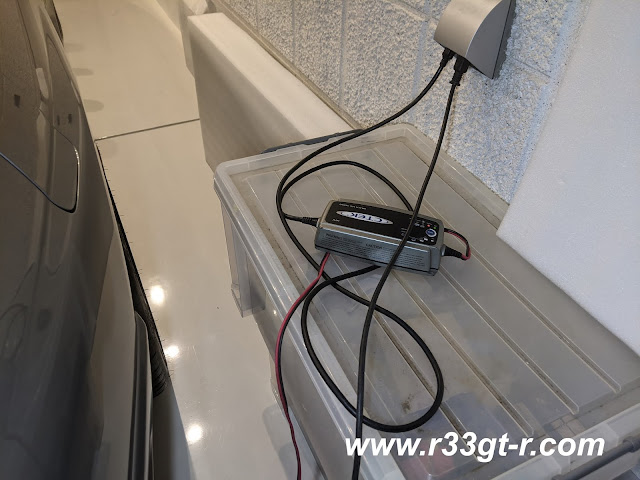 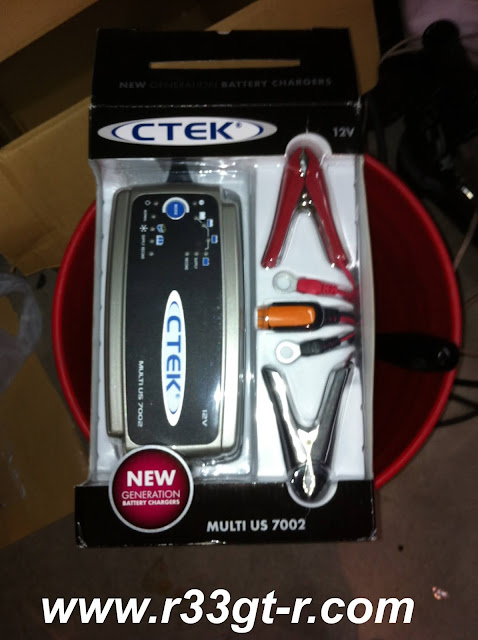 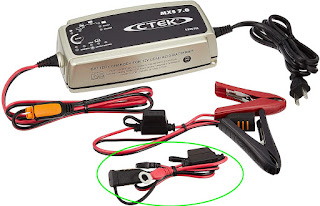 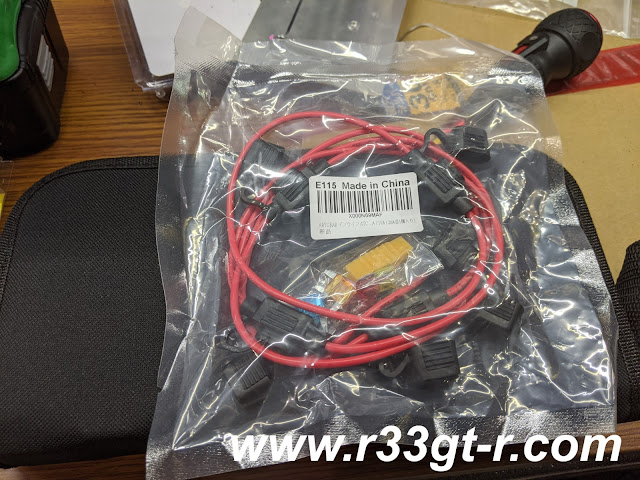 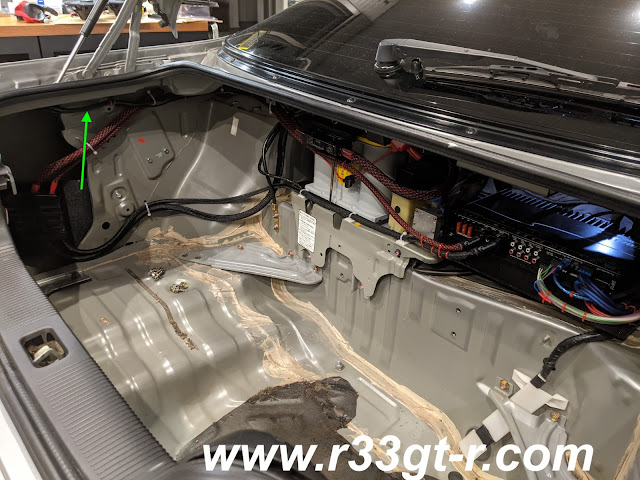 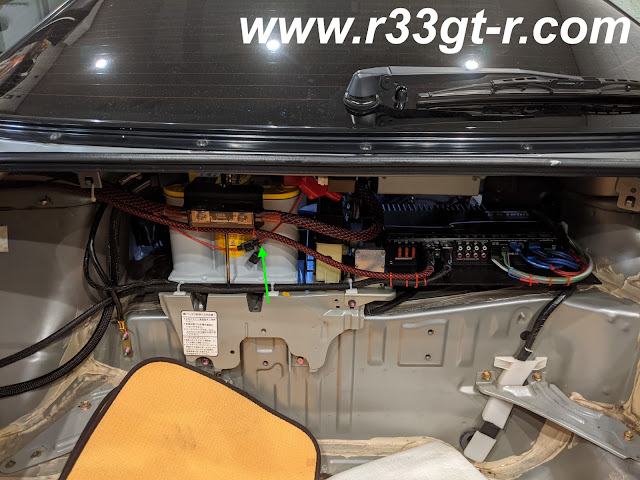 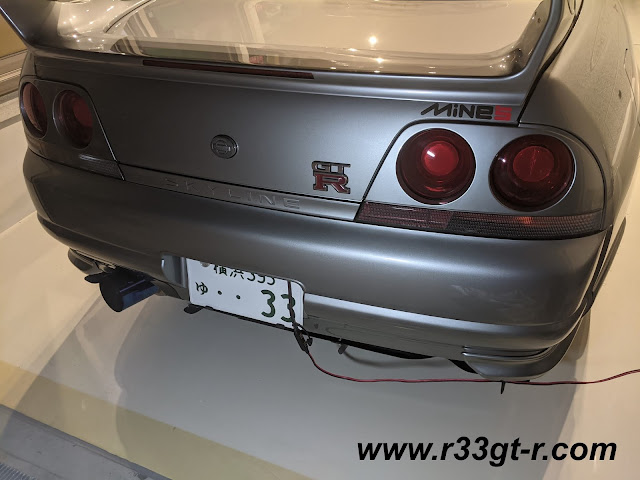 how many does the yellow top optima battery last without starting the car? keshara

Yes there is a positive lead in the engine bay - I just didn't want to have the hood open all the time!

Optima battery - well I think it's a matter of cycles, so if you keep it topped off.... should be a few years I hope!

A battery on tender should last indefinitely, basically. Maybe water loss from the gel will cause it to die eventually but it should be at least 5 years before that happens.