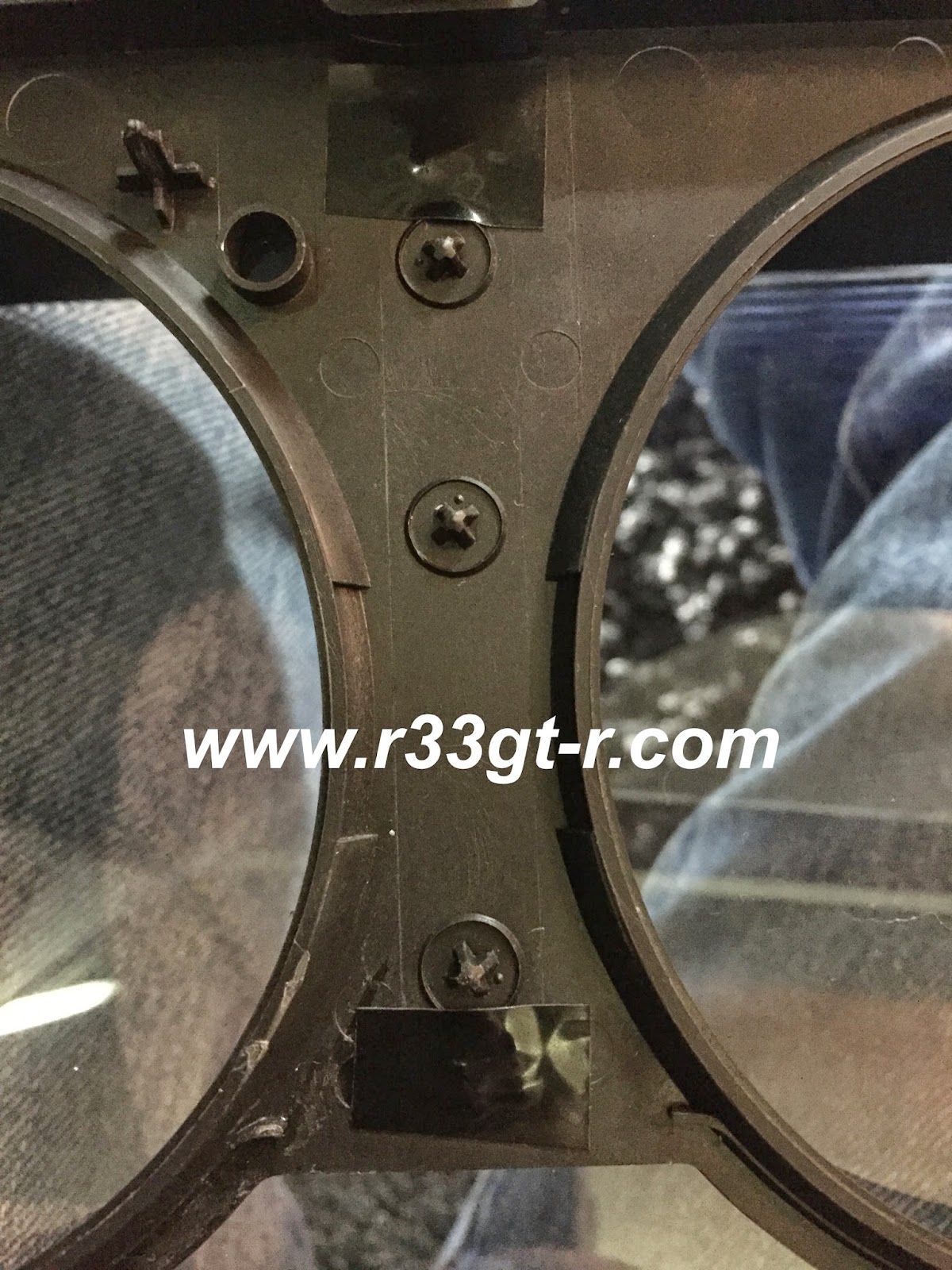 Hello Aki. I am a proud owner of an R33 GTR Vspec(silver I might add) and I am updating the interior. Thanks to you and your amazing information. Where might I find these led bulbs for the gaughe cluster?

Hey man, glad to see another silver 33 out there! I unfortunately have no idea if the guy is still selling these flower type LEDs on Yahoo Auctions. Let me take a look and I will get back to you if he does. Cheers!

こんにちは, Aki-San. I replaced my cluster with some less. Exponentially better. However, the triple meter gauges need some brightening up, too. Would you happen to know if these are the t6.5 bulb sizes?

Yep, tthey are T6.5 bulbs in the triple meters!

Oh and I have been looking for those flower type bulbs again, have not seen them lately... will keep a look out.

Thank you, Aki. I appreciate it.