So I'm quite embarrassed to reveal this, but up until now, despite having Ohlins DFV coil-overs front and rear (having graduated from Nismo S-Tunes), I had never really bothered to see whether I could adjust them, height-wise. 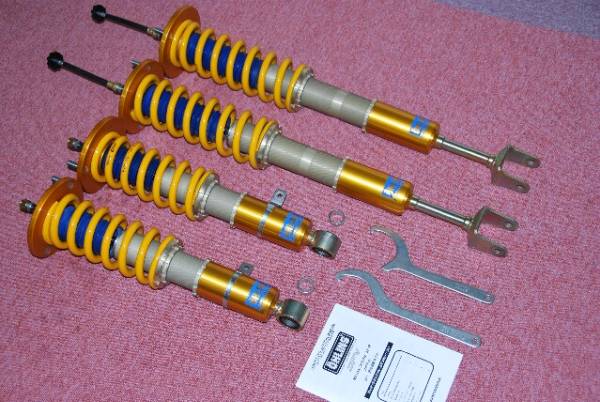 I simply figured that, whatever setting it was on was good enough - the car was set low to the ground and the handling and ride were pretty good. 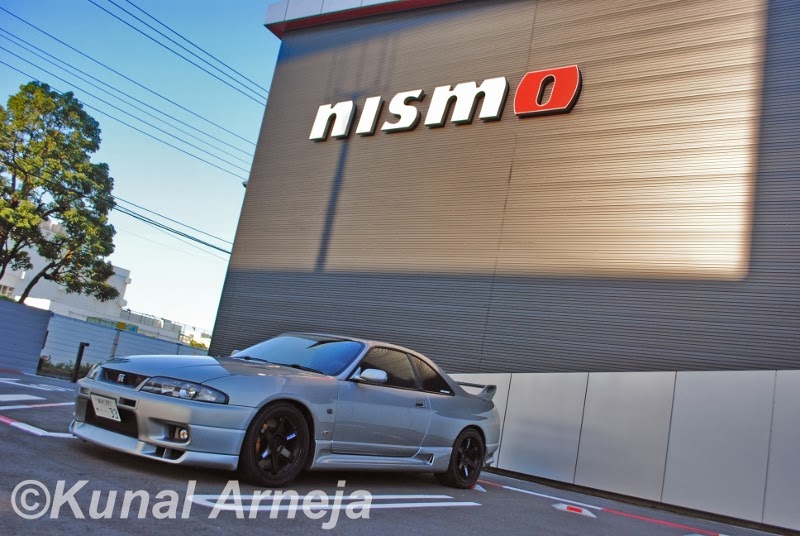 Except of course for the fact that I'm always worried about scraping things with the front lip spoiler, not just during parking but also when driving over ruts and dips in the road.  That, and it turns out that the current location (after installation of the Do-Luck roll center adaptors which complement the full Nismo link set I have installed) of the tire/wheel versus the wheel housing was having adverse effects on the inner liner, as I posted last time.

So this upcoming week, it turns out I HAVE to drive to a location with qbad roads. Usually I train it up there to avoid this hassle but a late evening departure means that taking the train is a risky endeavor.  So, I was resigned to driving my car, when I realized that, with coilovers, I could try to see how much I could increase the height.

After digging out the Ohlins instruction manuals, their recommended set-up was to have the bottom of the fender arch, to the center of the wheel, measure 350mm (in front, 354mm in the rear).  This was on their test car which had a drop of 30mm front and rear. So I went out and measured and it turned out for my car, this distance was only 335mm-ish!  Further, for the front suspension, the Ohlins factory settings are 38mm between the lower bracket and the lock-nut (which sits right below the spring lower seat).  Finally, the manual instructions that plus or minus 15mm is allowed in terms of adjustment up or down. So, this means that I could at maximum have a distance of 53mm.

So, blessed with another sunny Sunday, I jacked up the car and removed the front wheels to access.

I discovered that the fronts were only 2mm off from the Ohlins factory setting, at 40mm, both sides of course. So, I got out the wrenches that came with the DFVs and started twisting away...each one complete turn is only 1.5mm in height, and I ended up raising each side 12mm (1.2 cm) for a total height now of 52mm on both sides, so let's just say it wasn't a 5 minute job.


But not a hard job, just took some time.  After I got the wheels back on and car lowered to the ground, it looked like the recommended distance of 350mm between wheel center and inner fender was achieved: 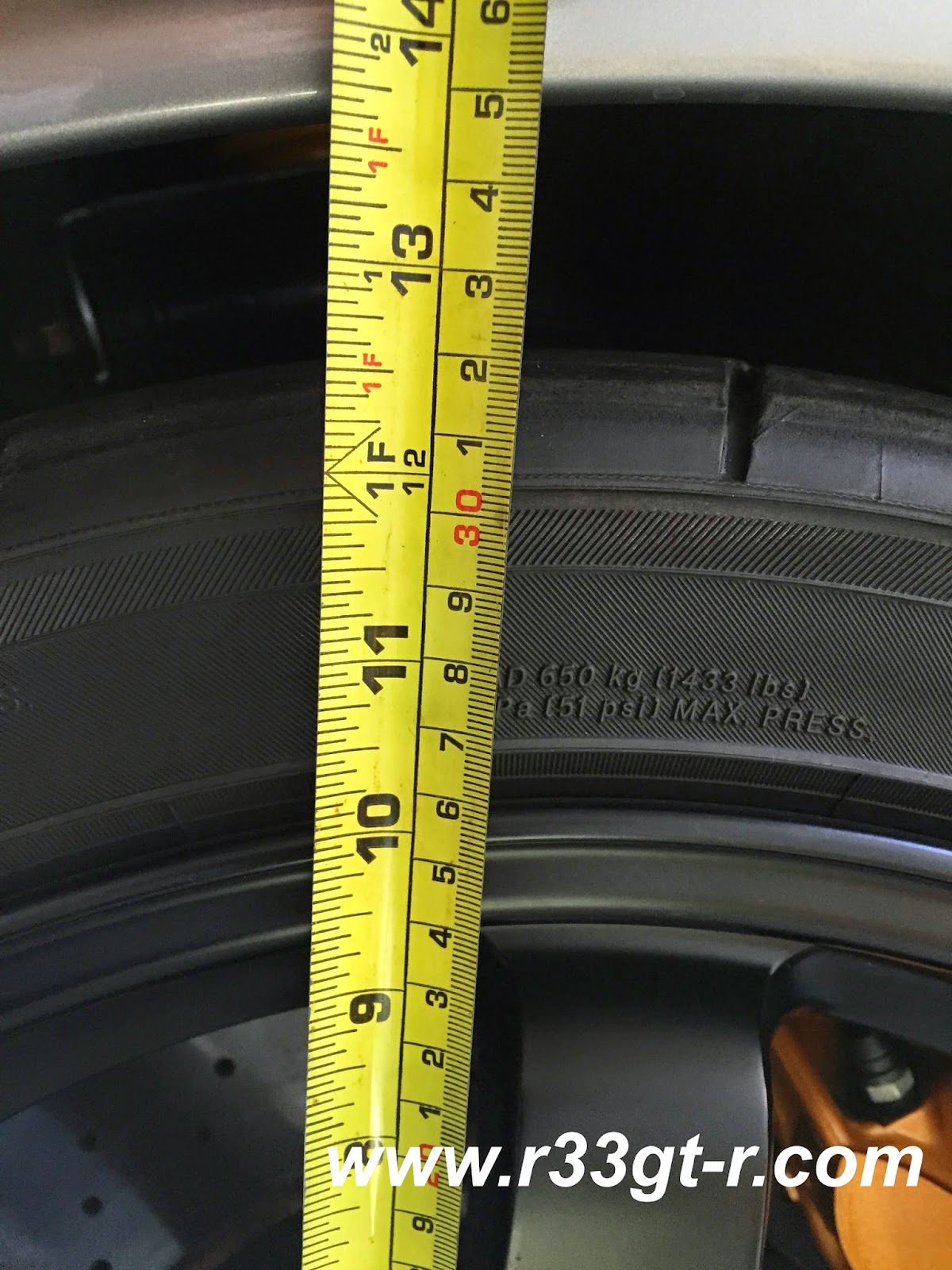 Since the Nismo links drop the ride height from standard by 35mm in front (and 30mm in rear), it appears that increasing the height on the coilovers from 40mm to 52mm (12mm), also gives the car about 12mm in height (measured from the center of the wheel to the fender) so the car is probably still about 23mm (2.3cm) lower than OEM. It certainly still looks that way.  Hopefully the 1.2cm makes a difference on the rubbing and scraping but I will report on that after my trip this week.

Well I tried doing this with my Gojira BNR32, and it was harder than I thought. :/ I got the car already with the HKS Hypermaxs but after measuring it, and scraping on humps, I finally decided to adjust the height to the usual recommended 350mm F and 340 R. Funny to see Ohlins recommend something higher at rear for the 33 GTR BTW. So I jacked up the car removed the wheel, adjust, put wheel back on, drop, measure. I did this like 3x just to correct the recommended height. lol And freaking hard part was to get the exact 350mm measurement from the wheels center to the arches! Because my wheels is curved and a bit low offset so its like very hard to check if I'm really measuring at the wheel's center! I'm getting crossed eyed during the process. :D I'm using a measuring tape BTW.

So any tips from you or from the master tuners there in Japan to have the measurement more precise? I'm actually planning on getting some kind of leveling tool just to get the actual center of my wheel. :D