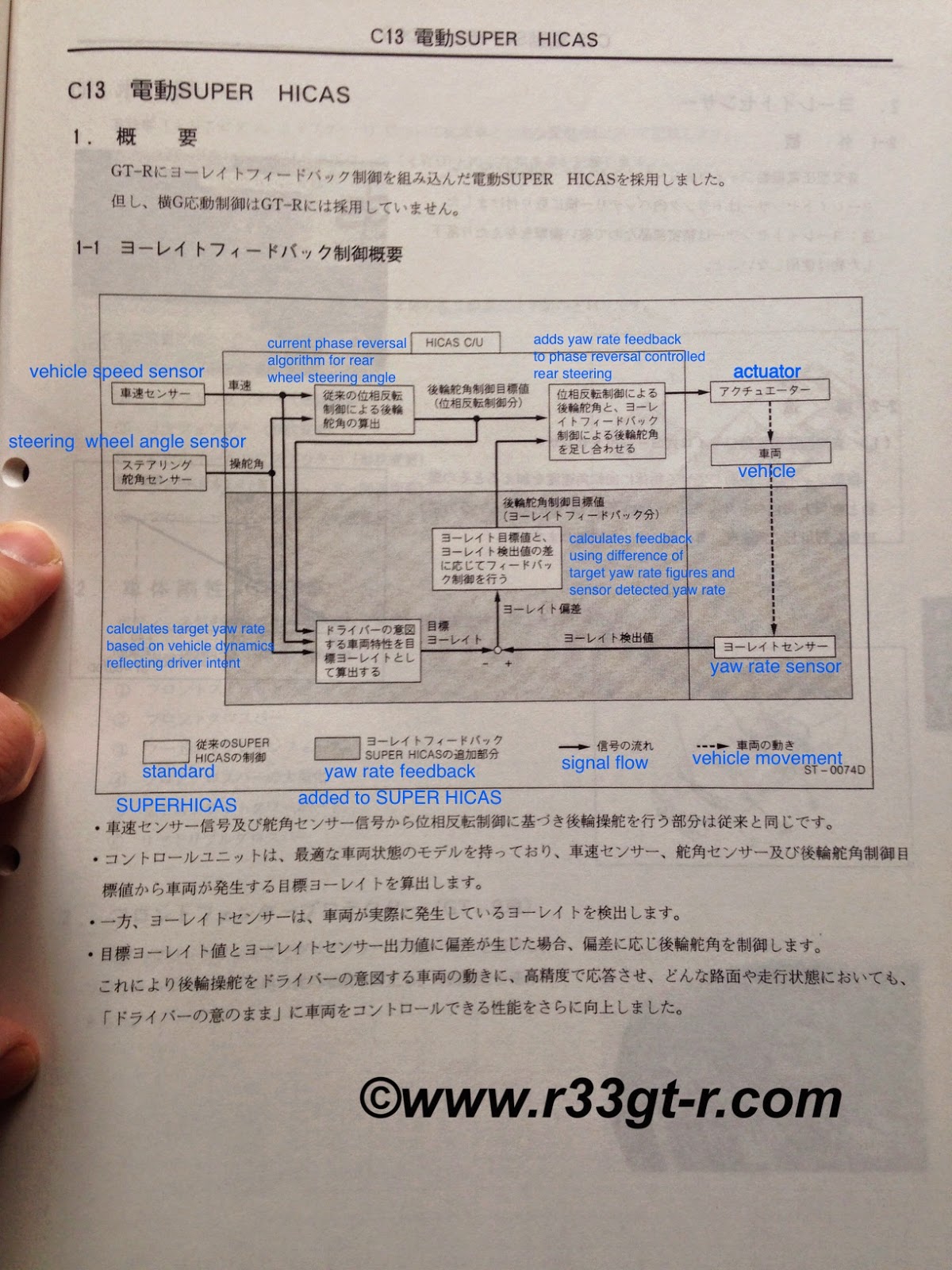 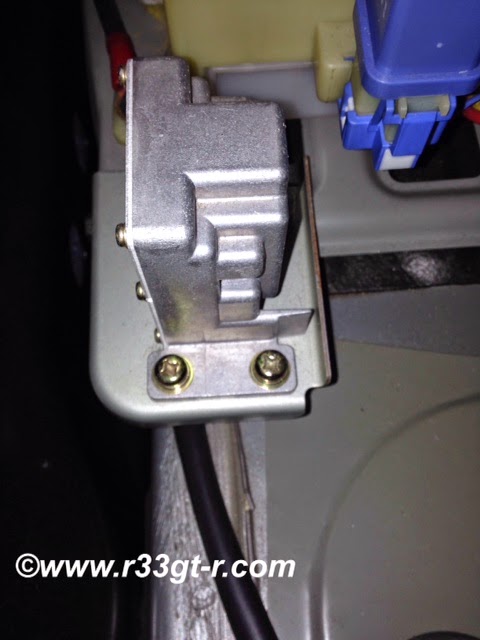 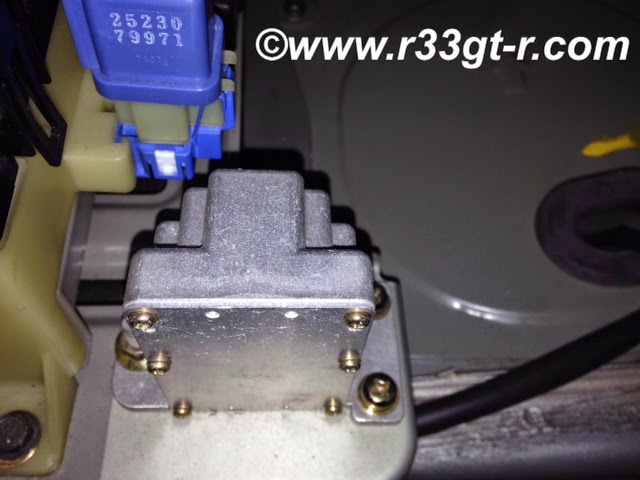 I wonder what system Nissan uses on their new cars (V36 Skyline, Fuga Y51) Because they don't call it HICAS anymore but 4WAS.

Interesting bit of info! Can't wait to read more about it.

But I for my part will get rid of mine.
While it certainly adds and is part of the essence of the GTR, story like these:
http://www.skylineowners.com/forum/showthread.php?t=120408
creep me out.

I searched online for Japanese articles on locking out HICAS, and most seem to focus on the 32. One article I found warned that if you buy a used car (a 32?) with a lockout bar, then better check the power steering pump for premature wear. OR at least be on notice.

Ibo, good to hear from you! Well I can understand your worry - for sure if you lock it out then it's one less thing to go wrong. I did read the link, I am relieved to see the poor guy is ok, but he did mention that he did not reset the HICAS properly after he disconnected the battery, and he did try to power out of the rear end slide. Until I replaced my G-sensor with a digital one, I never had any luck powering out of a slide, instead I spun like he did (on a race track). Now, I can actually trigger the front wheels to pull me out of a slide (I did this at low speed in the rain). In any case, I'm not saying the guy did anything wrong, in fact he did not place the blame 100% on HICAS like most people do.

The other thing which is a mystery for me is, I hear about all these accidents that are blamed on HICAS from overseas, but never in Japan. I wonder if that is due to stricter Japanese maintenance procedures (i.e. most people take their cars to dealers, who are expensive and love to replace with NEW parts...)

In any case, the bottom line is, these cars are getting older, and things start to break when they do. Part of my modernization motivation is to get the car performing when it was fresh from the factory, if not better and to keep it that way long term.

Thanks Aki, had the worst case scenario with importing a GTR. But it's back on rails now ;)

Most of the Hicas hicups I heard, involved some thinkering with the car before hand.

As mine never had a Yaw Rate Sensor I'm still happy I ditched it! In fact I never gave much thought to the HICAS system until the warning light started to randomly come on and then after removing the system I personally found that the car felt so much better (notice I say felt and not handles).

I had some interesting experiences with my Yaw Rate Sensor. Mine Gtr is a 96 VSpec. I noticed when the car was cold and I braked hard, the rear would step out to the right quite noticeably. As soon as you lifted off the brake the car would straighten up.
I carried out a HICAS test, all seemed OK.
I purchased a second hand yaw sensor and fitted it to the car. Amazing difference - the car didn't step to the right under hard braking and wandering on the road that I had put down to road camber had noticeably reduced.
I set about comparing the 2 yaw sensors. I built a test gig that applied 12 volts to the yaw senor and then measured the output voltage of the yaw sensor. At zero movement the good sensor read 2.5v, if you moved the sensor to the left the voltage would increase, and if you moved the sensor to the right the voltage would reduce (or maybe the other way round - I have forgotten). When you stopped moving the yaw sensor the voltage would return to 2.5 volts.
When I powered my old sensor up on the test gig, it immediately showed about 0.5 volts and slowly over about 10 minutes increased to about 2.0 volts. testing the same way saw similar but smaller movements in voltage as compared to the new sensor. With a bit of testing using instant freeze, I located an electrolytic capacitor that perhaps had gone dry and wasn't working. I replace the capacitor and the original yaw sensor is working like the new one.
Rob

WOW! That is awesome, you know I've asked around here in Japan and people all say "don't worry that bit doesn't break." Interesting to see that you proved them wrong.

Maybe this is a part I need to stock up on?

Did you ever look into an upgrade to the yaw rate sensor similar to the g-sensor?

Derek, I did not, but thanks for reminding me!

Although I would hope that during the Omori Factory Chassis Refresh, they would have replaced it with a new one... I will ask next time!!!

I'm definitely intrigued. As you likely considered, if the g-sensor can be upgraded, then there are likely better yaw sensors out there. It's also interesting as you mentioned in the article if someone could reprogram the HICAS map in the way they did for the Tarzan GBox.

Thanks for all the content and info over the years!

Someone pointed out to me that Midori Seibi make an upgrade for the yaw rate sensor but it's only marketed as being for R34 V-spec.

I wonder if this would work on an R33 V-spec as well. Do you know if they work the same way?