As many of you know, my obsession for clean cars knows no bounds. Nothing is as satisfying to me as having a functional car that is cleaner than average – and that’s saying something in this country where EVERY car seems to be relatively clean (except for those drift cars…).

Anyway, a while ago I had purchased a steam cleaner for home use (Google "Vapamore" - that's it!). It was good for the initial clean up of our new (rental) house, but afterwards, I found myself not using it all. Then of course, the lightbulb – use it for my car!

Where would I use it? Certainly would not be the places I polish, but probably areas like the wheelwells, and the under chassis area, maybe the engine. But I had to buy jack stands first.

My first experience with jackstands, I ended up buying super stable ones – but they were too tall for frequent use. As readers to this blog will recall, with such a low car, I have to drive up on ramps first, THEN jack up the car. So the ideal height is high enough that I can work on the car (ie take the wheels off, etc.) but not so high that the jack is at its limit.

Anyway, once I bought these low jackstands, I was in business.

When I decided a few weeks ago to switch back to the StarSpecs from the track tires, during the switchover I used the steam cleaner to clean the wheel wells.

The dirtiest, for some reason, was the right rear. Here are some pictures. 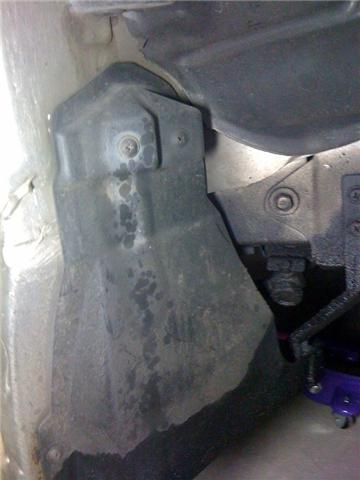 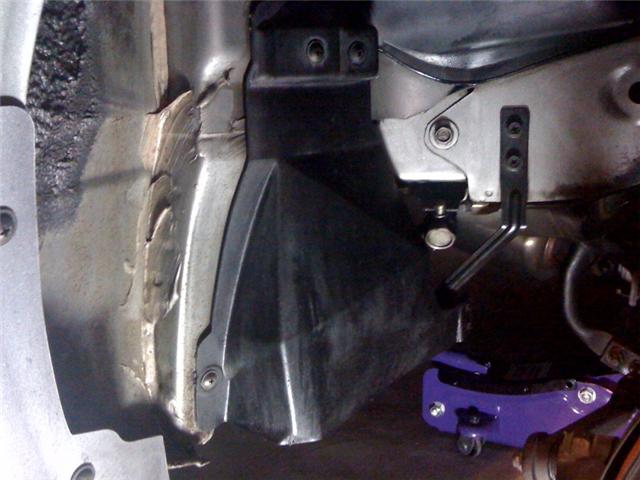 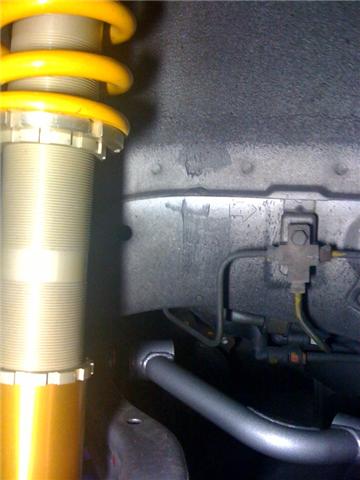 The difference is huge!

The technique is not simply to apply the steam. Often, I have to get things going by spraying on some Simple Green before steaming, but in any case, the steam loosens the dirt, and I can simply wipe off.

Have you used the vapamore in the engine bay?

How effective is it on medium/heavy grease and road grime? (e.g., undercarriage areas)