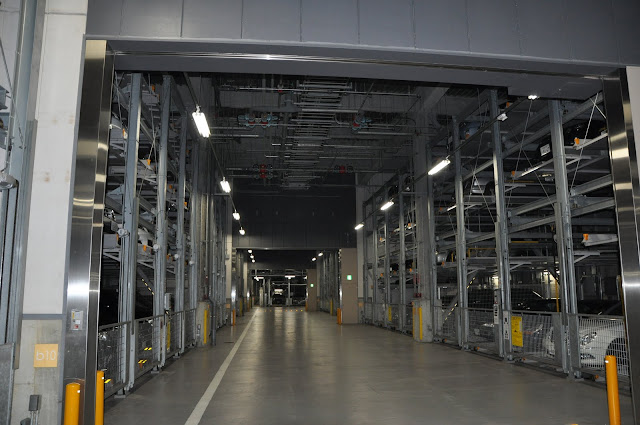 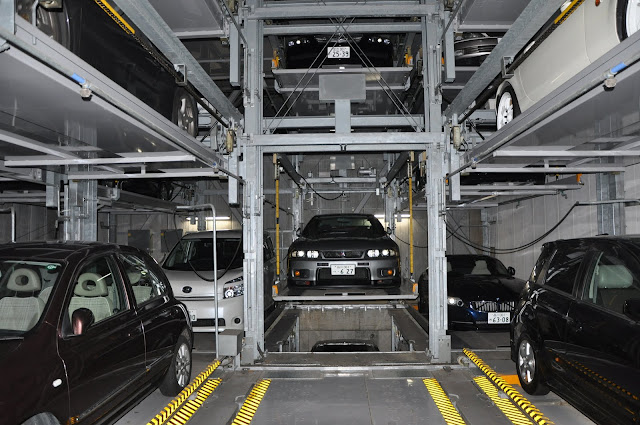 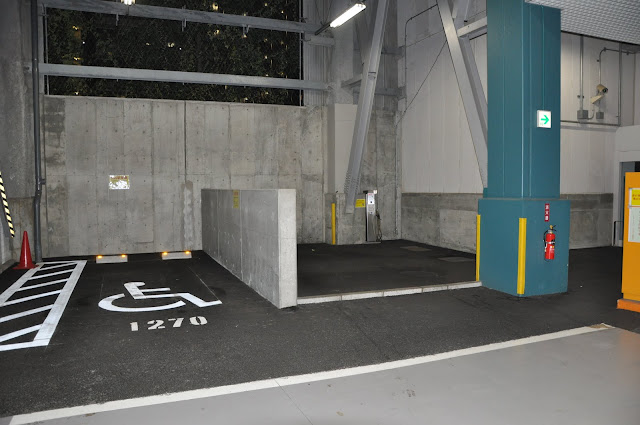 So why am I posting about my garage... because next week, I'm moving... finally, after 4 years of GT-R ownership, to a house with a garage where I can now store and work on my car! So looking forward to this!
Posted by Aki at 4:24 PM

Saw quite a fair number of these multistory carparks when I was in Tokyo. Am quite amazed to see tall slim structures around. :)

Congrats on your moving to a landed property.

Thanks! I've checked out your blog too, very impressive!!

u definitely need a proper place to store your monster. not having enough care for the car is just a shame! ive yet to visit japan, maybe just one day. thank god my jdm is small and can fit almost anywhere! lol