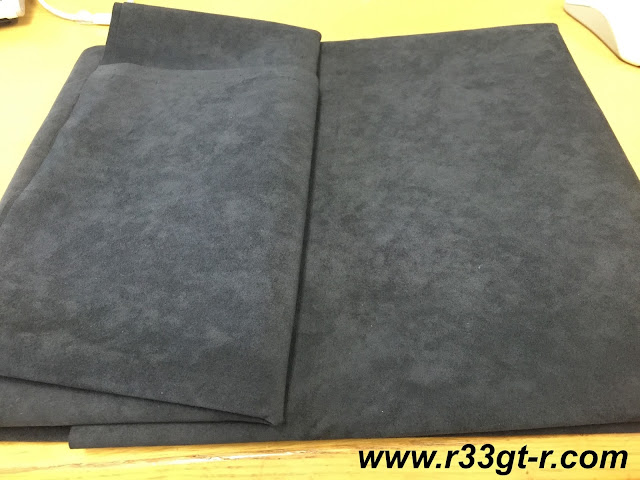 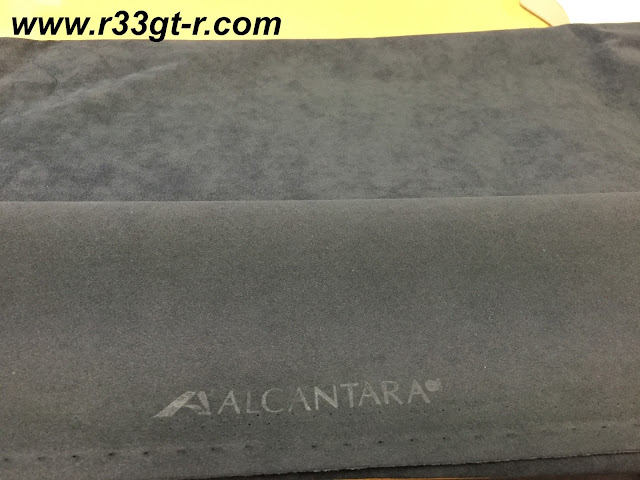 So even though the original plan was to have the glove box and the gauge surround covered in Alcantara, with double the amount of material, we had to decide what to do with the excess.  I'm sure you guys already know, we ended up using the material inside the center console as well as the door pockets, but STILL there was some more left over... to this day, I am still wondering where I can use the excess material...
Posted by Aki at 5:56 PM

tissue box cover?
line the boot fully with it?
head line?
make a folder for all your paper work?

Use it for the headliner! ;)