After the leather was ordered, while we waited for it to arrive, I decided that it would make sense to start sending Cechaflo (first name: Cesar) the parts he would cover in leather.

Initially, the plan was to send in the inside door panels and the rear seat panels, and then do the dashboard/center console last, as I still need to drive my car once in a while I wanted to keep my original dashboard. It also didn't help that I couldn't find a used series 2 or 3 (with passenger airbag) dashboard.

This is when I got lucky - as I kept trying to find another dashboard, when I messaged my buddy Tim "Moff" Nichols in the UK. He's a fellow 33 owner/fan and also runs a car related business, The Moff Shop, where some of what he does is dismantling cars.  And yes he had an R33 dashboard and center console, and he was also happy to supply me with those pieces for this project!  So, I decided to hold off sending my door and rear seat panels, in the hopes that while Cesar worked on the dashboard, I would be able to find spare Series 3 pieces on Yahoo Auction or eBay.

Tim was kind enough to send over some photos to show that the dash appeared to be in decent condition... 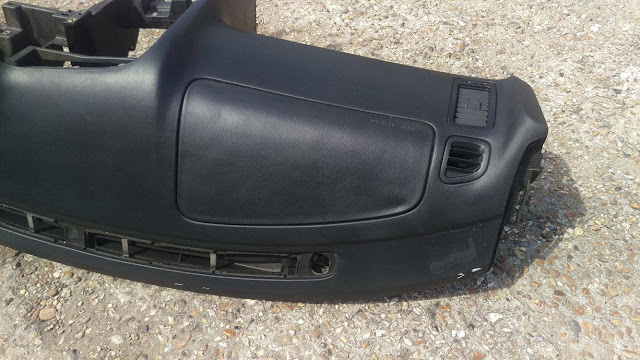 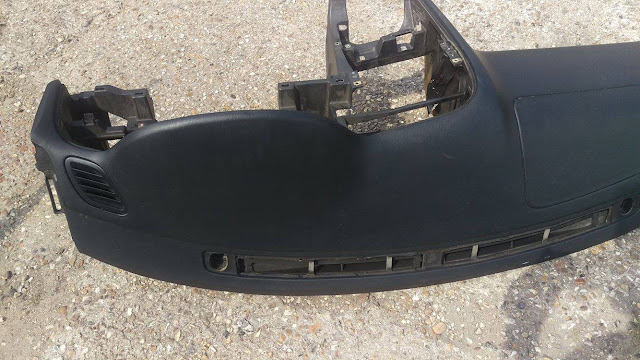 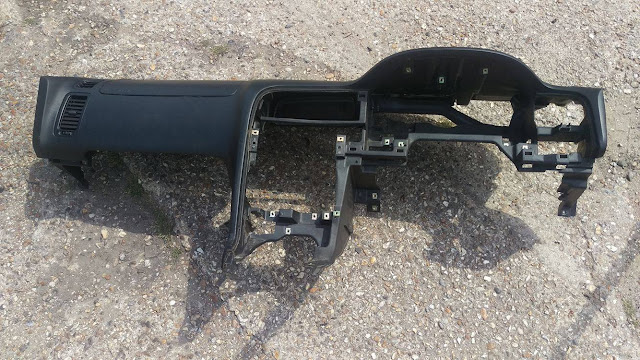 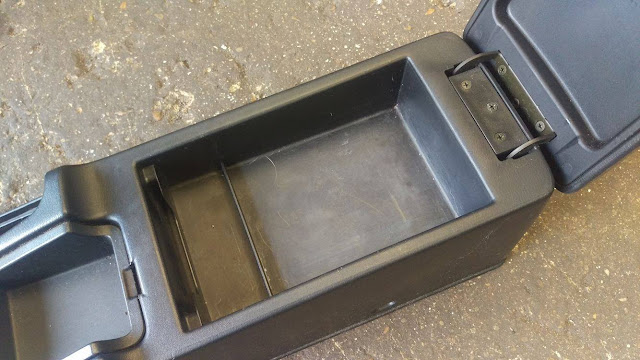 So I paid for shipping and the pieces were on the way to Cesar. Thank you Tim!

However, because the dashboard was missing a few pieces, I ended up finding some more used parts on Yahoo Japan (one seller agreed to send directly to Mexico) and I also took some harder-to-find pieces off of my own car.

Meanwhile, while Cesar was waiting for these pieces to arrive, we began to discuss some of the detail work that I wanted him to do, for example, as he had never seen an R33 GT-R before, I had to explain what exactly I wanted covered in leather, and what I wanted left uncovered.

We also discussed other details, such as his stitching technique, for example: 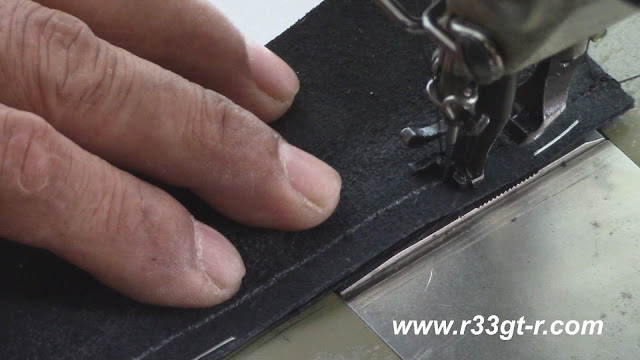 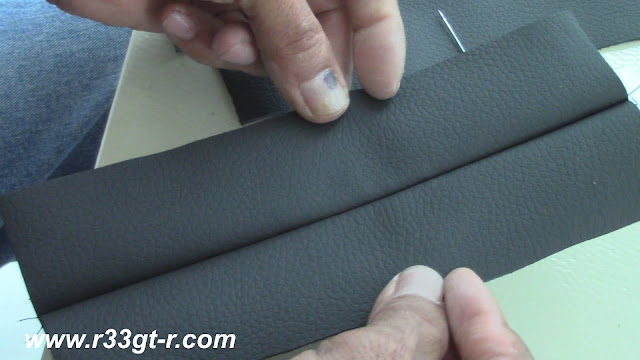 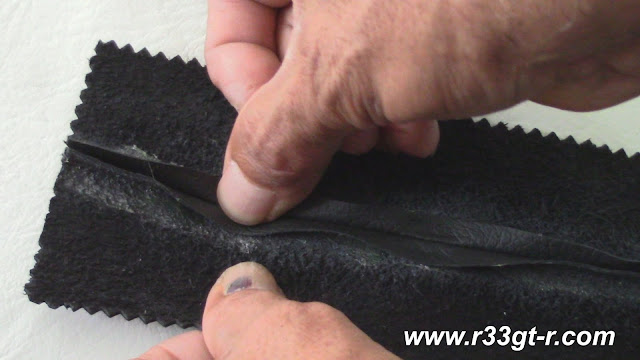 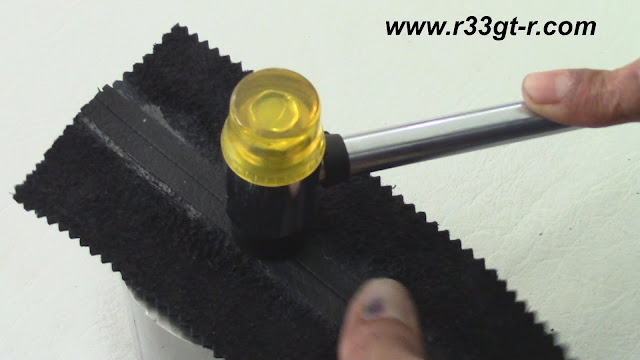 And as you likely saw in the Speedhunters article, he also showed me different thread spacing and coloring options:
Meanwhile I had my friend Russ, fellow car nerd (mostly FD3s) and known worldwide for his blog RE-xtreme, do some quick photoshop renditions to see whether red or white stitching (and single or double) would look good on the dash:
And where would such stitching go on the doors and rear seat quarter panel?
After what seemed like an eternity, the dashboard and parts finally arrived at Cesar's shop in Mexico, and he promptly sent me some photos... And then he and his son produced a very slick video for the world to see.
Enjoy!

Wow its gonna look incredible when done! But I am wondering what steering wheel do you plan on using? I have recently enveloped a steering wheel obsession lol.

Thanks! I plan on keeping my current steering wheel. Unless you have any ideas for me...